The hookah, also called hookah shisha, refers to Arabian hookah, which originated in India 800 years ago and then gradually spread to the Arab world. There are now similar hookahs in Turkey, Iran, and Central Asia.

Hookah is a part of Arab countries and Arab culture and living traditions. Hookahs are mostly fruit-flavored, blueberries, apples, grapes…

It’s more and more popular among young people. Customize your company logo or information on the hookah at LancyPromos. It’s a great way for your promotional business. 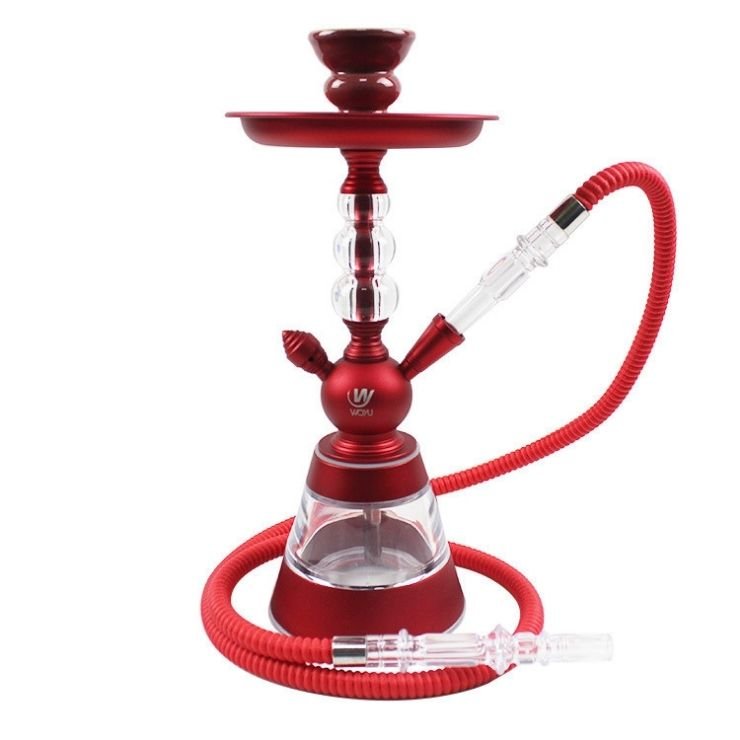 You should get our Metal Hookah if you want a durable one at a reasonable price. This material definitely suits you. Check our collection today! 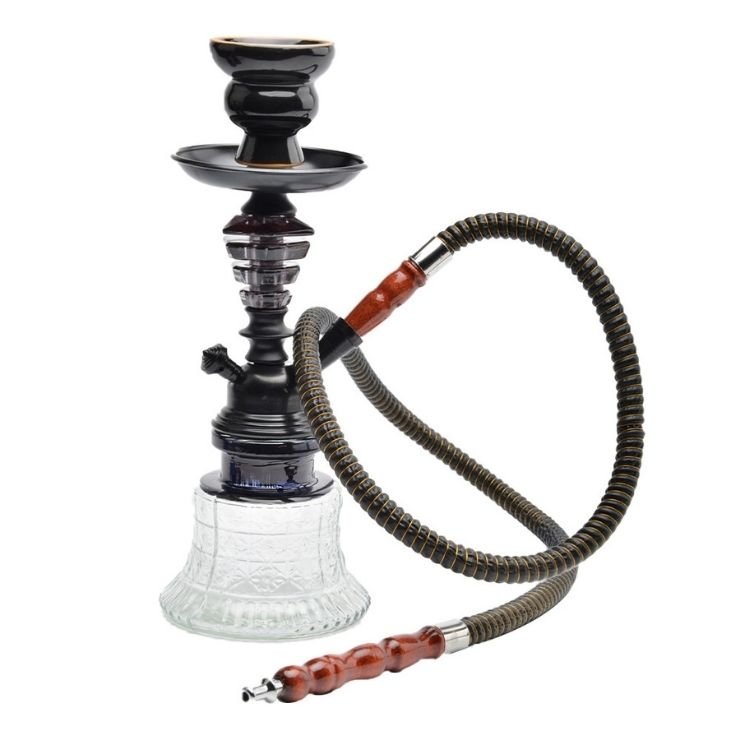 Looking for an elegant masterpiece? Our Glass Hookah is must try! The good and sophisticated craft will surely make your brand known to everyone! 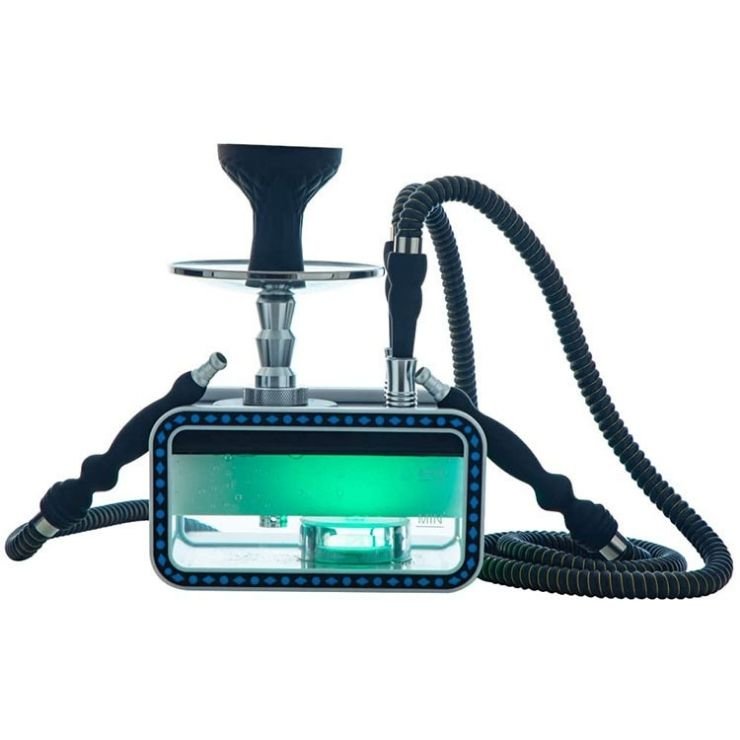 This type of hookah is lightweight and is available in different styles. This can definitely last long and gives a great smoke. Let our designers help you with your custom hookah! 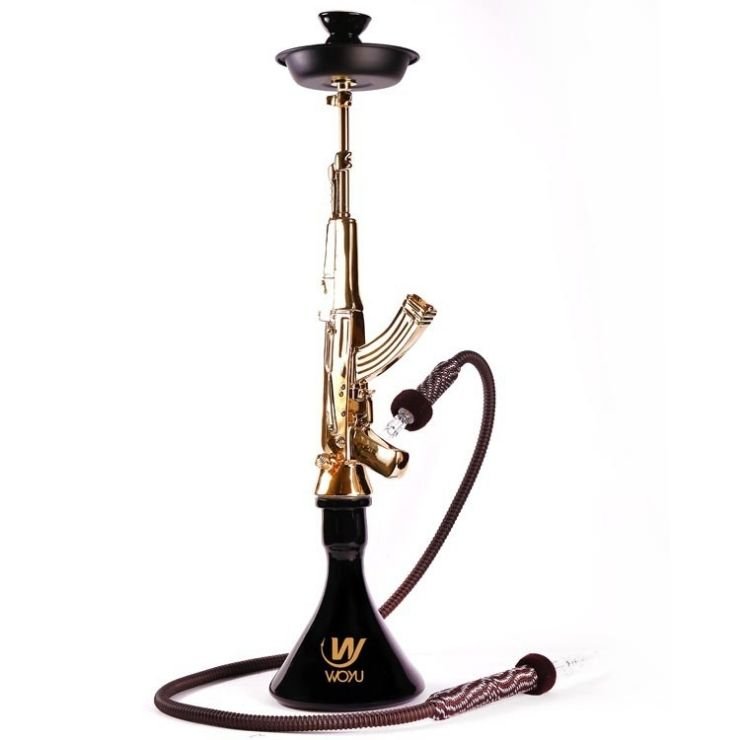 This is perfect for you if you are an eco-friendly user. With soft touch and smooth feeling, this will attract your buyers as easily as 1 2 3! 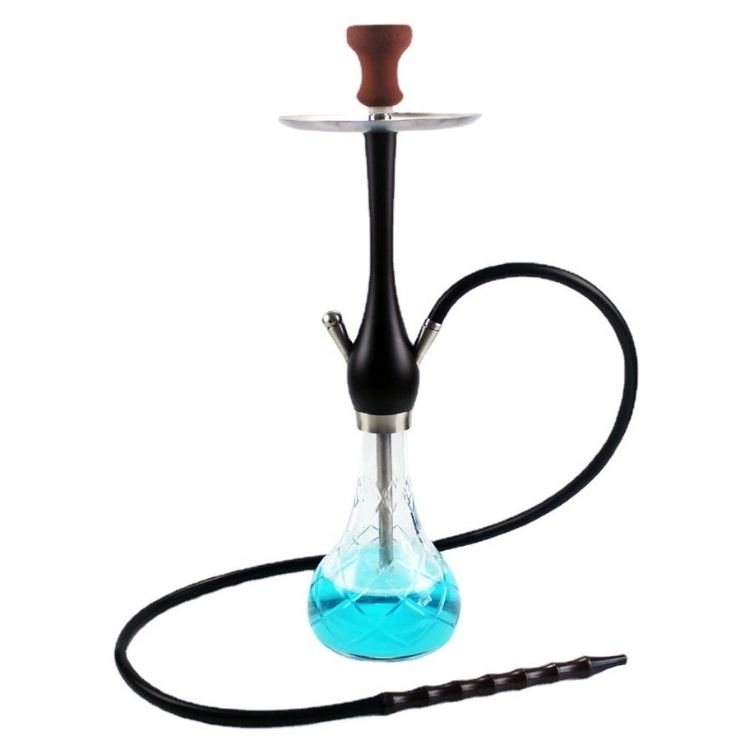 Our Wooden Hookah is a great addition to your collection with its heat-resistant features. This is perfect for home use. Let’s customize your logo today! 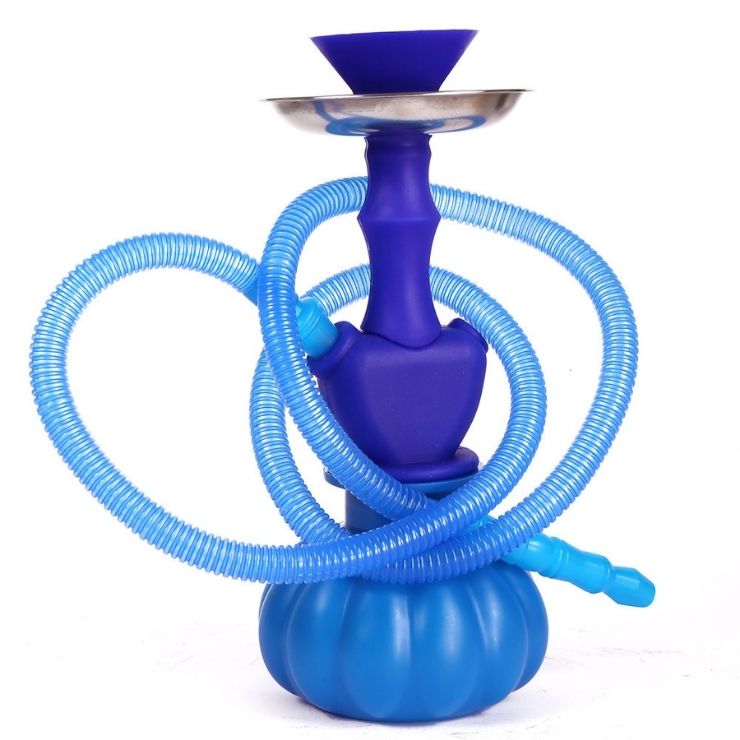 If you are looking for a trendy and cute type of hookah, our Plastic Hookah is just waiting for you. It is reusable and made with premium quality.

We offer multiple designs of hookahs in stock. It also can be customized if qty is large.

All the materials we use for your hookahs are good quality and purchased from reliable suppliers.

The hookahs will be packed well before shipping. We will redo it for you for quality issues.

Customize print or laser on the hookah according to your request. Free proof charge.

How to customize your logo on hookahs? There are several methods. 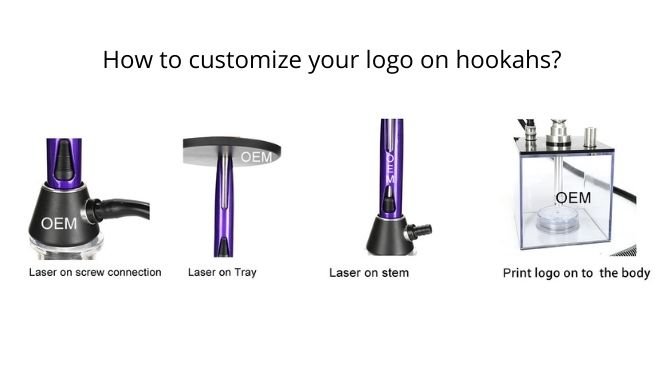 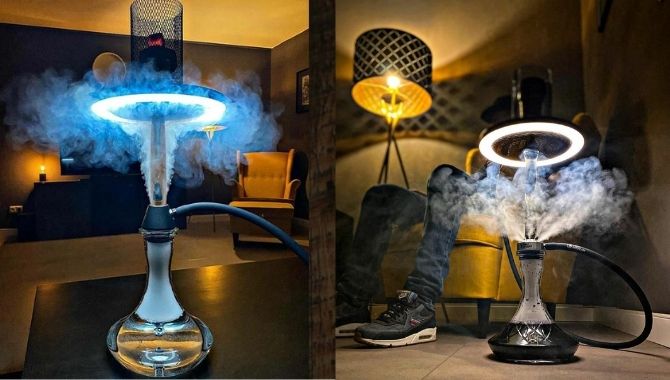 There is a LED light on the hookah. The LED light can be changed through the remote controller for some hookah styles.

We do customization, and it is not only the material and the logo, but also we can customize your hookah’s size. The hookahs can be customized by the following size. 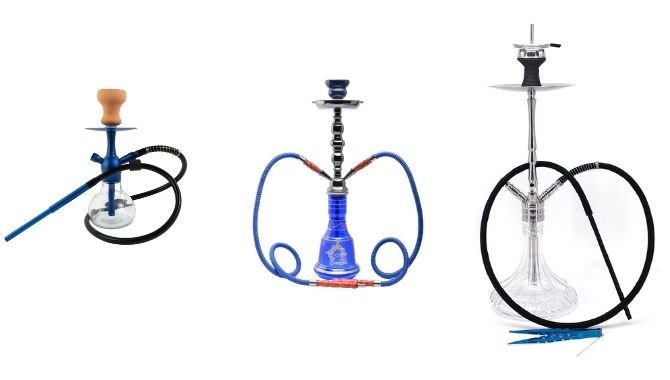 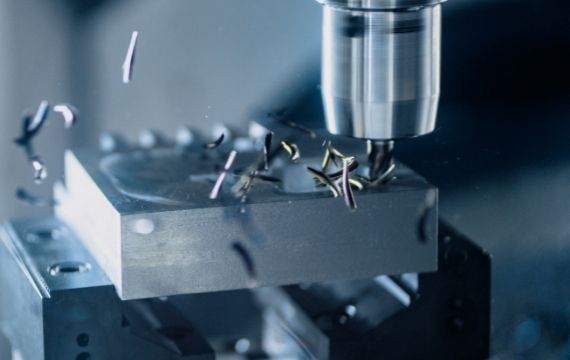 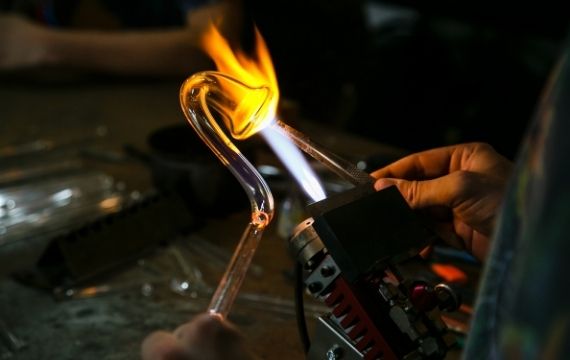 LancyPromos works with five hookah manufacturers who have experience of over 15 years in this industry. There are various designs for your choice, and your logo can be customized according to your request.

Different materials and sizes of hookah are available. Also, you can choose the qty of hose on the hookah.

Does LancyPromos provide other promotional products except for custom hookah? 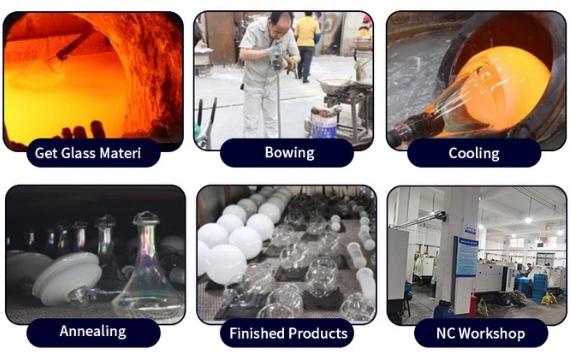 Below are some of the steps for customizing hookah. 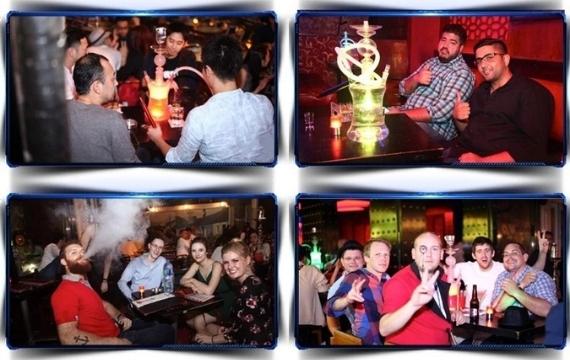 Where Can Hookah Be Used?

Hookahs are popular among people. You can use them in the below themes.

Your One-stop Shop for Custom Hookah

LancyPromos is your one-stop shop for custom hookah. Please email us your requests and artwork for the hookahs today.

Get An Instant Quote

What Is the MOQ To Customize Hookahs?

The standard minimum order quantity to customize hookahs is 50 pcs. But if you have a lower quantity,  please contact our sales team. We will check and email back in 24 hours.

What Is the Lead Time For Customizing Hookahs?

Rush service is available if there is a due in hands date.

The hookah is in contact with water, so many people think hookah is not harmful. But hookahs still do some harm.

Singapore announced a ban on shisha hookahs in November 2014 because many people think that shisha has no tobacco taste and is inhaled into the nasal cavity through the water. Hence, they believe that shisha hookah does little harm to the human body and is hardly addictive.

However, the fact is that although only 20% of the tobacco substances in hookah smoking will be inhaled into the human body, most of the smoking substances are harmful substances such as nicotine.

More research has shown that the amount of nicotine delivered by a hookah depends on the duration, frequency, and depth of inhalation of a puff. On average, smoking a hookah for half an hour is equivalent to inhaling 18 cigarettes! Of course, but the toxins are only a few percent of a cigarette.

How Many Flavors Does Hookah Have?

What Are The Functions Of Hookah?

Shisha hookah has many functions, such as activating qi and activating collaterals; opening the orifices and refreshing the brain; strengthening the spleen and soothing the nerves; dispersing the lungs and resolving phlegm; reducing inflammation and relieving pain; clearing away heat and detoxifying the process of smoking shisha is a kind of traditional Chinese medicine therapy. It will not let third-parties smoke second-hand smoke, and only the aroma of fruit will remain in the air.